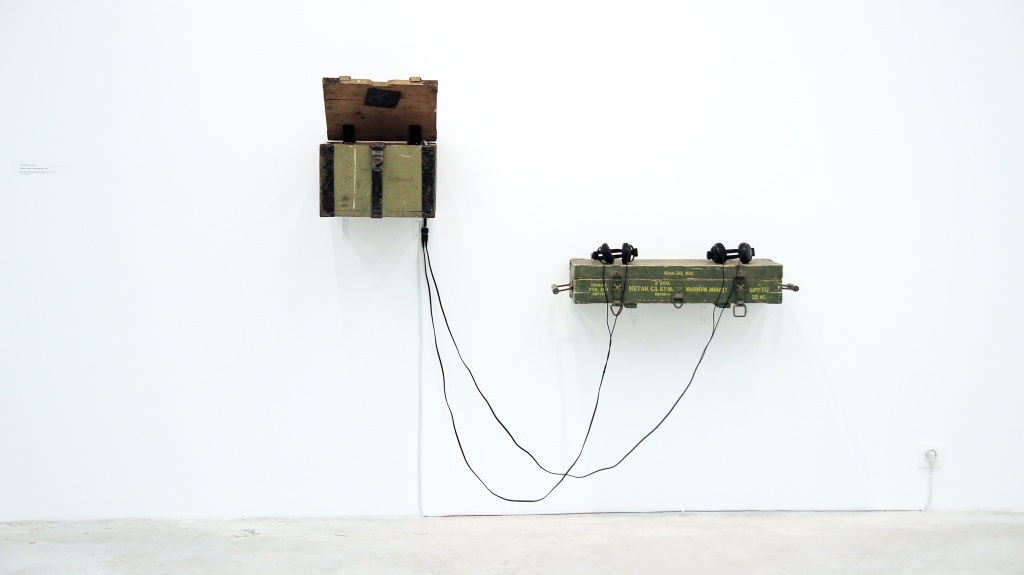 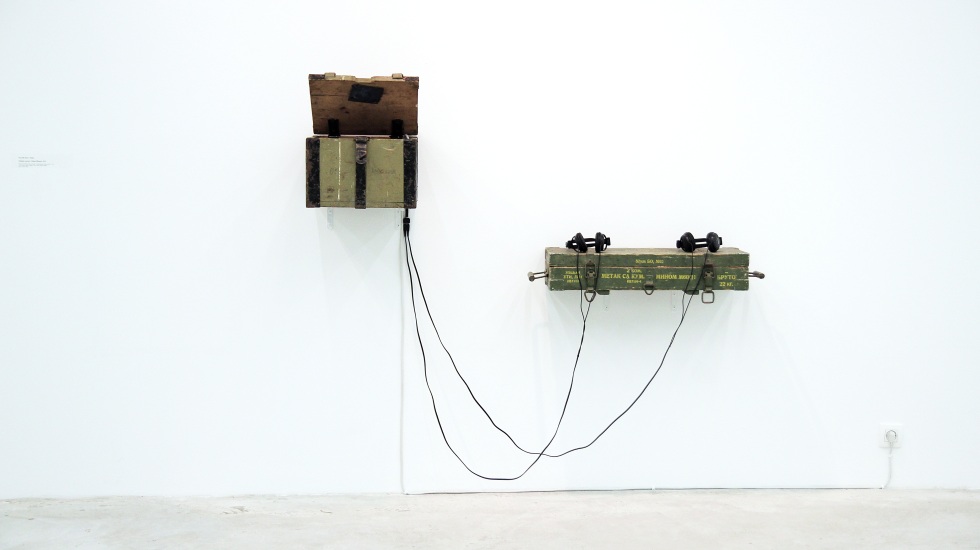 Distant Memory is a video poetry, which speaks about the times that once were. It all starts with a random event which evokes narrator’s memories about the times before the disintegration of Yugoslavia and encourages reflection about what the war actually brings and how quickly people forget everything. The poem can be interpreted as a letter or a personal confession of an unknown man written for the mighty Tito’s ship Galeb (Josip Broz Tito was a Yugoslav revolutionary and statesman, serving in various roles from 1943 until his death in 1980. During World War II he was the leader of the Partisans, often regarded as the most effective resistance movement in occupied Europe.). The ship has a symbolic value in the poem and through the variety of short scenes showing different details we can observe different interpretations and connections between real life and the imaginary world of poetry. 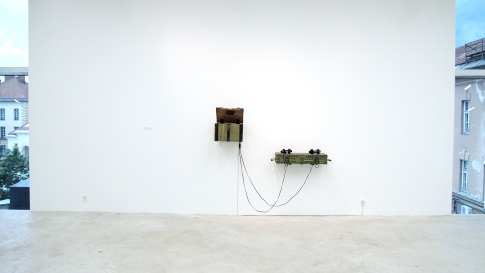 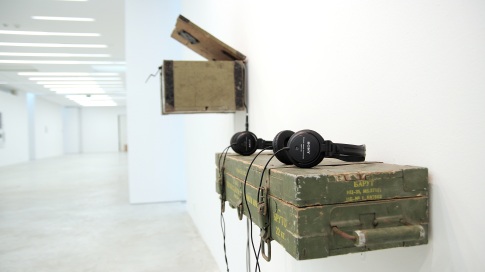