„Artist Sleeping on The Street“ is a one channel video installation. LCD screen was put on the street of Belgium city Arlon and left there for couple of hours: the real time of the video in which the artist is sleeping. The goal of the video installation was to test the public for two things: firstly if they can notice a small detail on the street and secondly if they would stop and look at the artist sleeping or if they would turn their back on it. The results of the first test was expected but also surprising: none of the adults noticed the screen on the street, let alone take or stole it. Only children younger then 5 years spotted it, but their parents didn’t allow them to watch. The second part of the test was hard to measure since people didn’t spot anything, but we assume they probably would turn their back.

Besides the public test, the aim of the video installation was also to show the real problems which are facing the artists: ignorance by the public, ignorance by the state and hardly any solutions by the system in this times of recession. The artist in the video is Urša Bonelli Potokar, which is a young video artist and she’s facing a lot of these problems which are moving her focus from art and creativity to stress and worries. How to survive? How to pay the bills? Public demands and wants (video) artists to work for free or for a change, but they don’t realize that behind every art profession there is years of studying, experimenting, working and a lot of sacrificing. Often the personal life is set beside for the purpose of ones career because of the many late hours spent for work. But this details are often hidden from public, so of course they are not aware of the problems artist are facing. The video installation looks into the future and reminds the system one more time: “Watch out, because soon the art and culture will be put on the street.” And without art, the crudeness of reality would make the world unbearable. 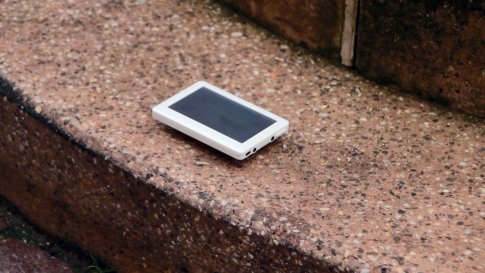 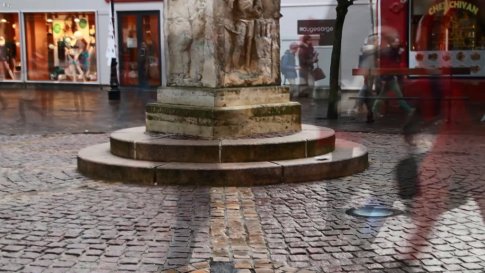 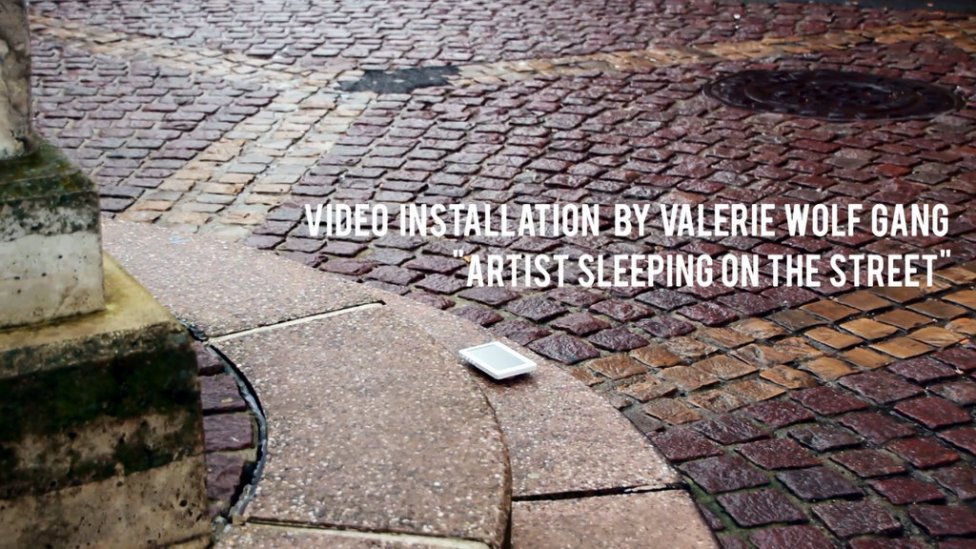