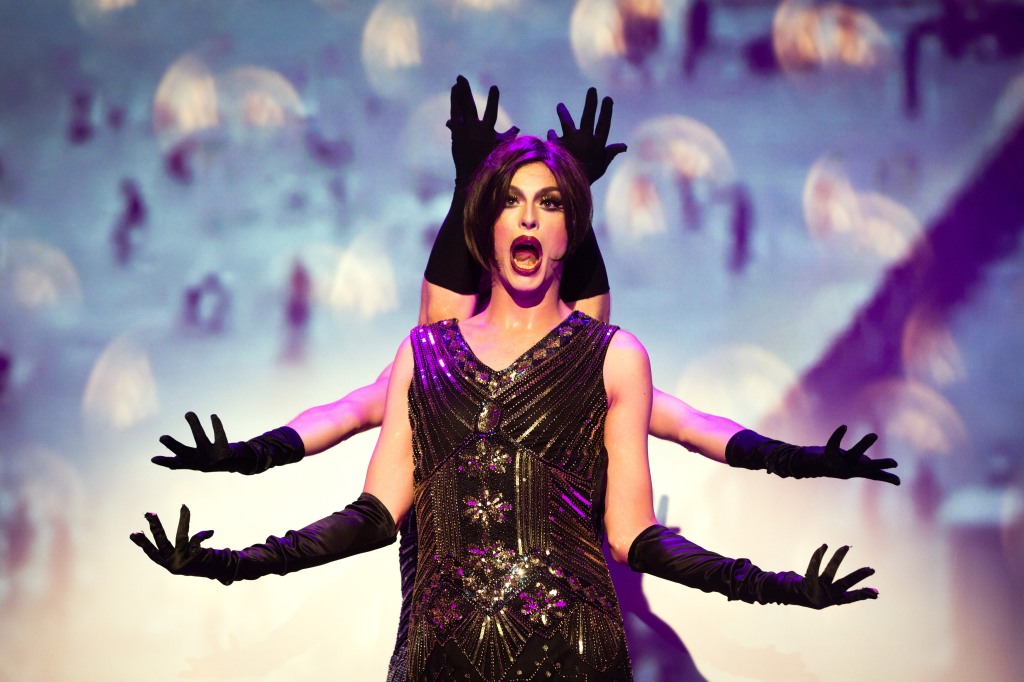 Less than 25 years ago, Sherman’s play (1979), revolving around the issue of homosexuality in Third Reich, was shunned by all institutional theatres. The time for an examination of such issues was simply not ripe in Slovenia. Today, the story about the persecution of gays in Nazi Germany has better chances of being staged institutionally. Nevertheless, current theatre repertoires reveal that works addressing such specific, marginal issues are still sparsely programmed. The play remains of relevance today, at a time of rising right-wing extremism and Nazism. The production fuses elements of drama, sound and video.