Valerie Wolf Gang is currently working on a script of feature film Miss A. (working title) and was selected for the screenwriting workshop in Zagreb Film Festival (11.-19.11.2017). The workshop program was the process of working as active individual work on individual screenwriting projects, guided by two first-rate script doctors as mentors. Based on entries submitted to an open call, coming from all over the world, the selection committee of Zagreb Film Festival chose six screenwriting projects by filmmakers, authors or co-authors of short, documentary or animated films, currently working on their first draft for a feature film screenplay. 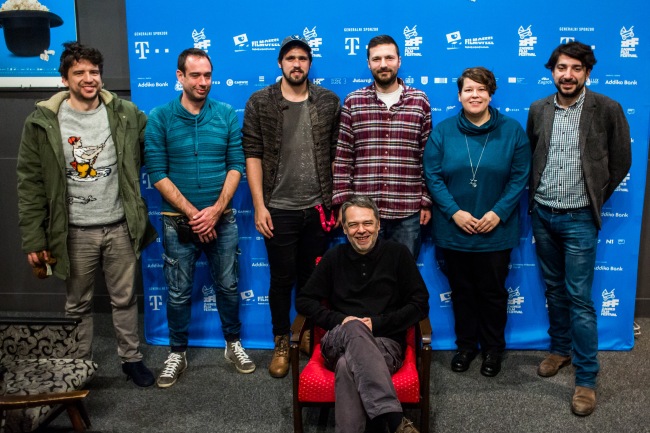 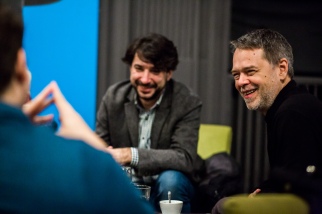