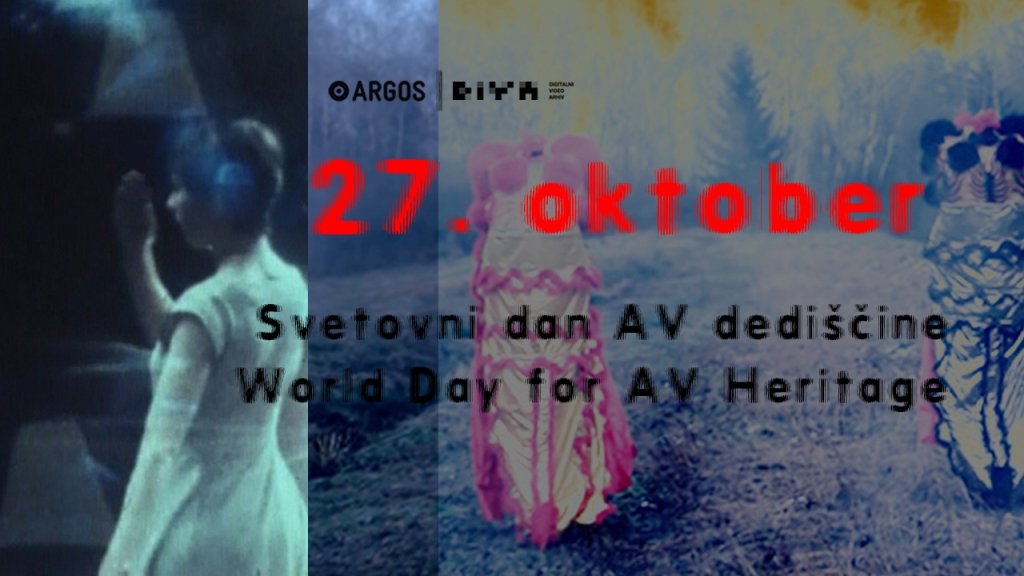 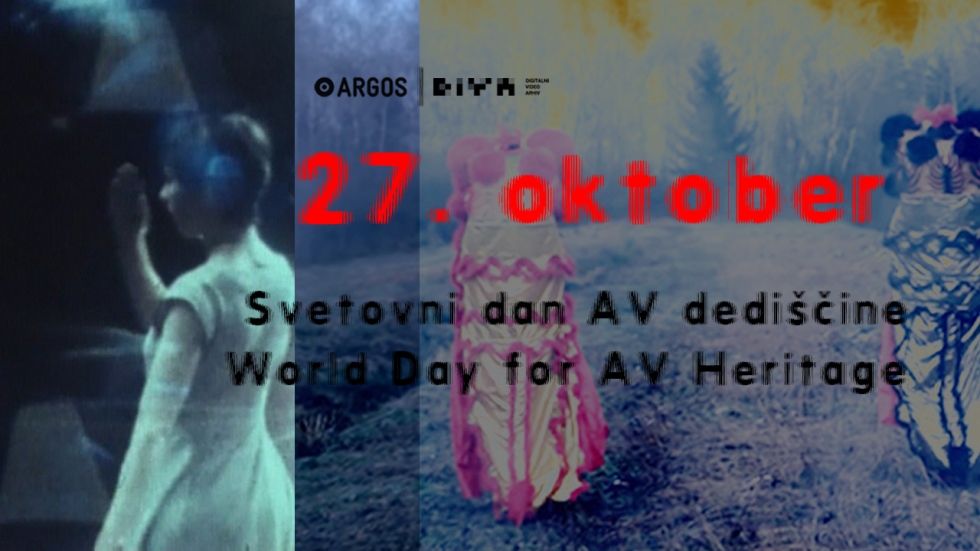 DIVA Station is a physical and on-line archive of video art which is being developed since 2005 at SCCA – Ljubljana, Center for Contemporary Arts with the intent to research, document, present and archive video/media art in Slovenia.

The selection from the DIVA Station archive’s new acquisitions presents new production by younger authors. It focuses on technological and stylistic characteristics as well as shifts in contents and concepts in the production compared to older works from the archive. The program pursuits for different artistic approaches to the times of today and intentionally exposes women artists.

Creating physical and virtual, analogue and digital archives is a necessary tool to enable us a reflexion on contemporary art production. UNESCO has adopted 27 October as the World Day for Audiovisual Heritage better focus on the meaning of audio-visual materials and their carriers (film, video and sound footages, radio and television), and to provide an incentive to protect and maintain these documents which are an essential part of cultural heritage.

Audiovisual documents, such as films, radio and television programmes, audio and video recordings, contain the primary records of the 20th and 21st centuries.

Transcending language and cultural boundaries, appealing immediately to the eye and the ear, to the literate and illiterate, audiovisual documents have transformed society by becoming a permanent complement to the traditional written record.

However, they are extremely vulnerable and it is estimated that we have no more than 10 to 15 years to transfer audiovisual records to digital to prevent their loss. Much of the world’s audiovisual heritage has already been irrevocably lost through neglect, destruction, decay and the lack of resources, skills, and structures, thus impoverishing the memory of mankind. Much more will be lost if stronger and concerted international action is not taken.

It was in this context, that the General Conference in 2005 approved the commemoration of a World Day for Audiovisual Heritage as a mechanism to raise general awareness of the need for urgent measures to be taken and to acknowledge the importance of audiovisual documents as an integral part of national identity.