Last week was an International Film Festival in Innsbruck, Austria. Part of the festival was also a ‘Film Campus’ for selected talents from Italy, Slovenia and Austria who were making master-classes with film professionals, such as: Christian Berger, Haubert Sauper, Teboho Edkins, Hans-Christian Manhke, Maren Niemeyer, Goran Paskaljevič, Eduardo Del Lanno and others.

Valerie Wolf Gang was selected as one of the talents of the campus, and here are some snaps from the events during the Film Festival: 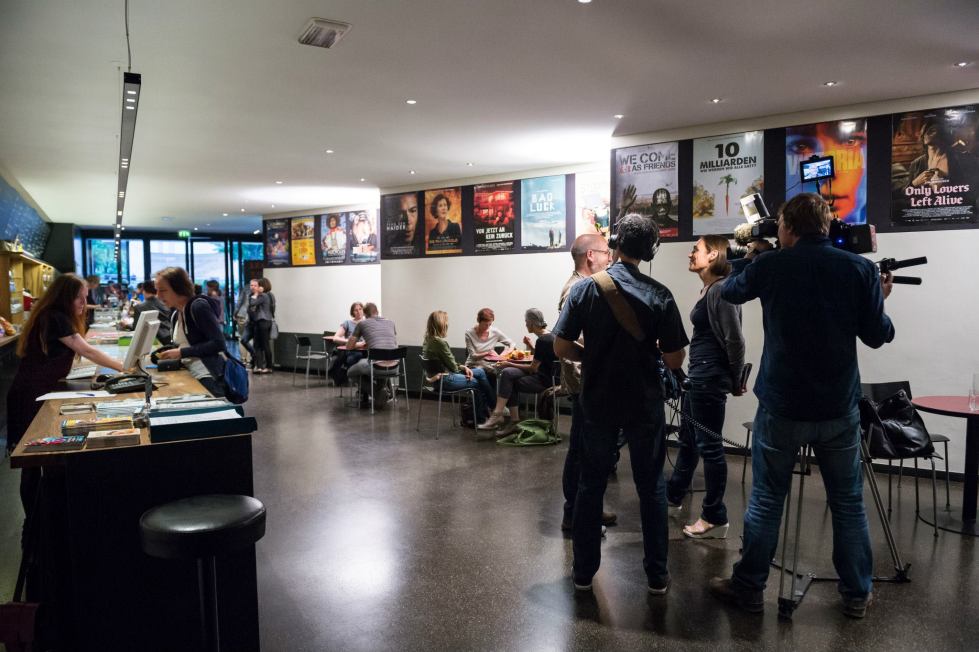 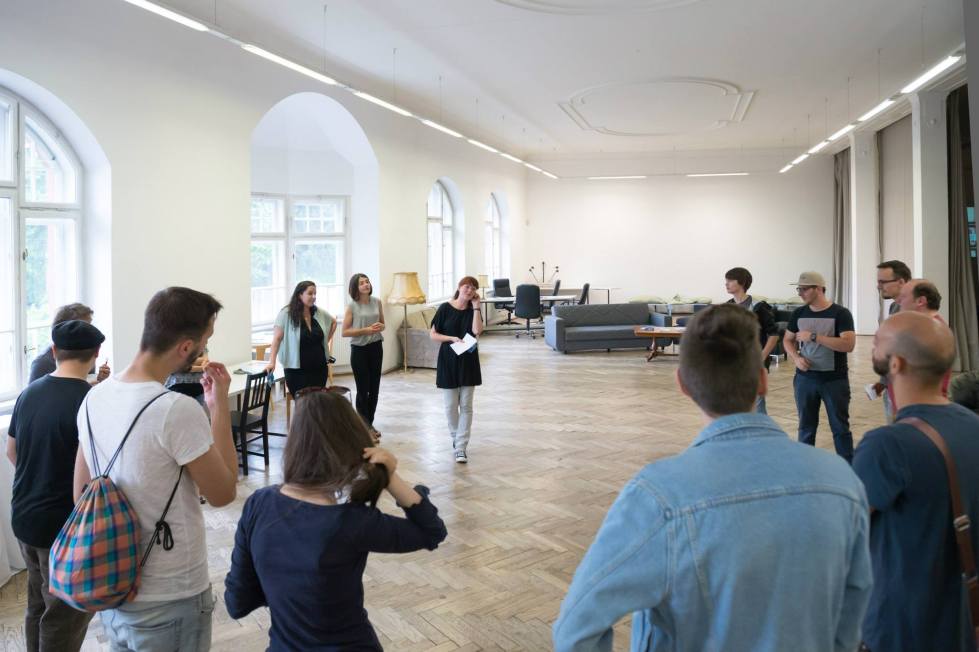