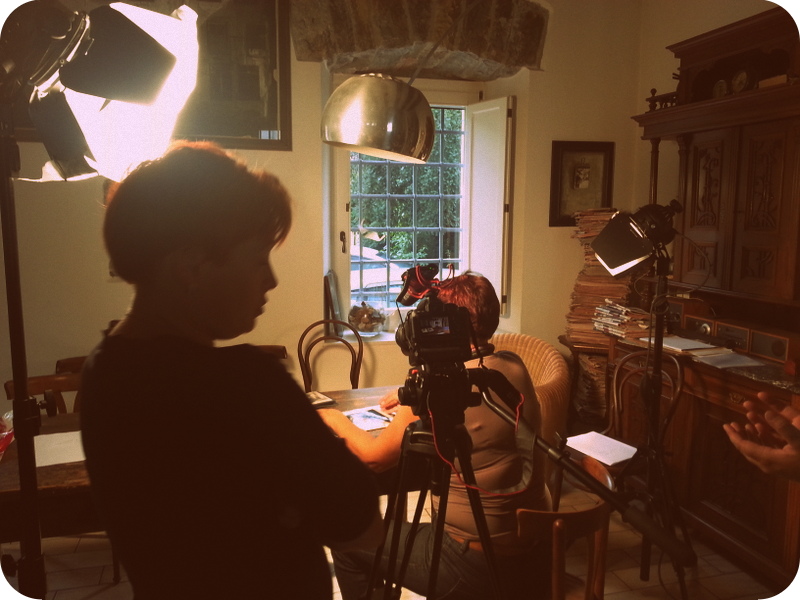 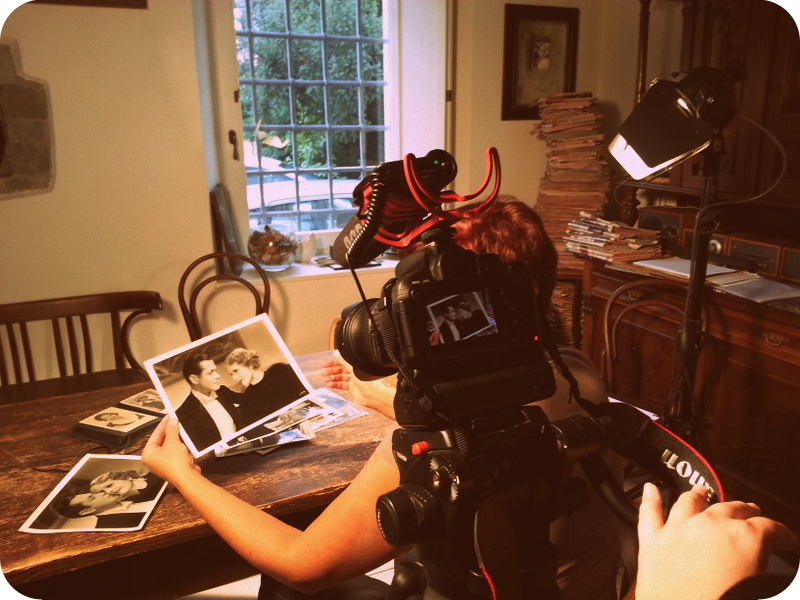 Two behind the scenes shots from the filming in Italy of “video archiving” of Nora Gregor‘s documents, personal photos and original images and theater lists from the 1930s. Different videos will be prepared for the special exhibition dedicated to Nora Gregor.

“Nora Gregor was an operetta diva, stage and film actress. She made her debut in Graz, Austria, and from there went to the Volksbühne an das Raimund-Theater in Vienna. She also worked at the Reinhardt Bühne in Berlin. From 1930 to 1933 she lived in Hollywood and also in Berlin. She made her first silent movie in 1921 and her first talkie in 1930 (Olympia (1930)). In 1937 she worked at the Burgtheater in Vienna and emigrated to Switzerland, France and Chile, where she died in Vino del Mare.”  – IMDB