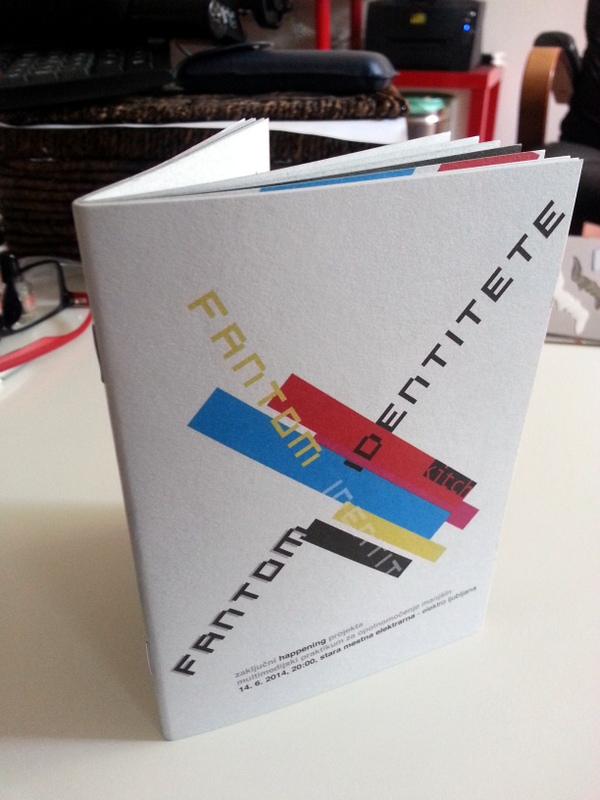 The training project with duration of ten months in the area of multimedia art has instigated reflection, contemplation, exchange, new skills, creative ideas and the play on one’s own identity, resulting in the multimedia happening The Phantom of Identity. The collage of performance, interactive intervention, video and less defined forms will provide the arena for a multiple role reversal on the axis performers/audience in order to bring this one-time here-and-now event to life amidst the blurred and at the same time also exposed role of stage (re)presentation. We dare to go forward with such experiment, bereft of any burden, not only because it involves a group of young people who bravely enter the precarious domain of contemporary art production, but also because it is impelled by the desire for unlimited exploration of identity-related obstacles within the minority paradigm – exposing in no way light-hearted issues that nevertheless often carry entertaining ambiguity. 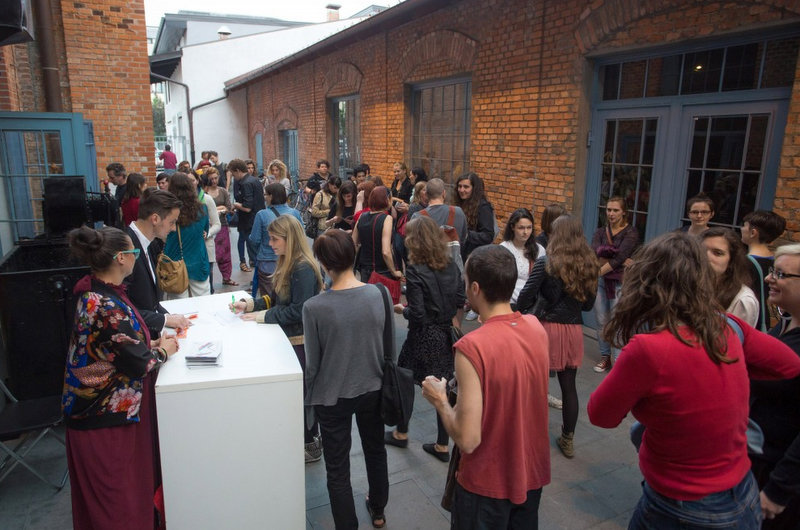 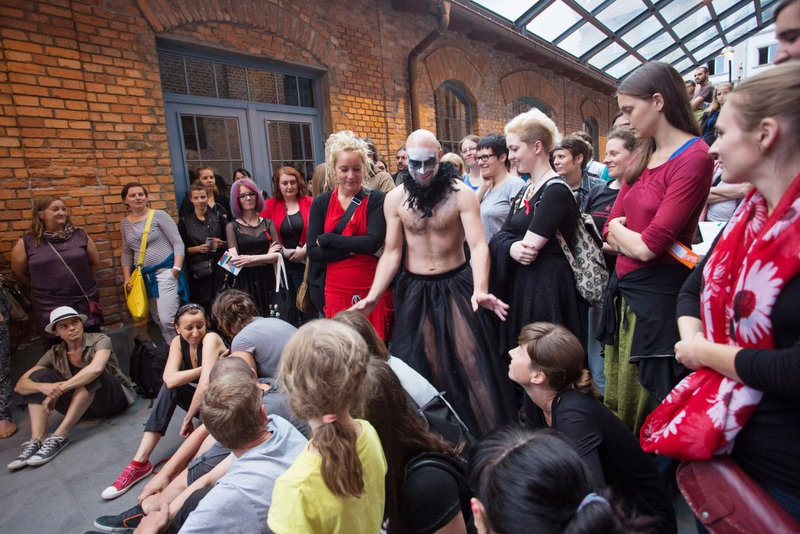 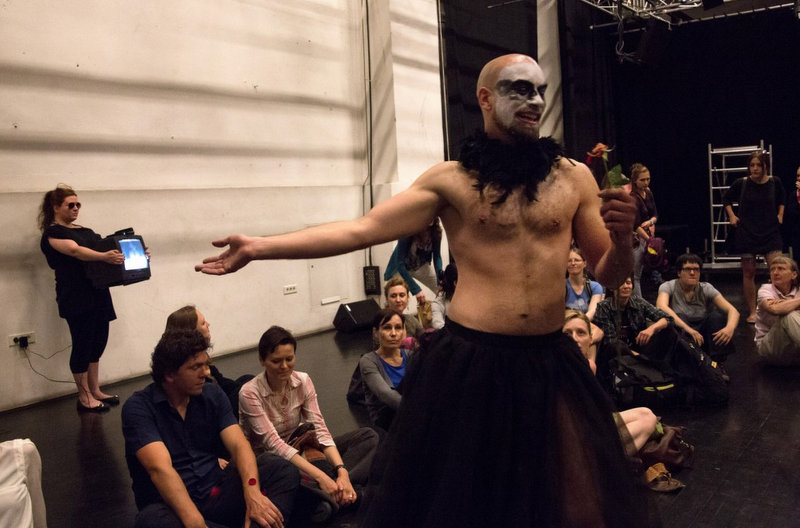 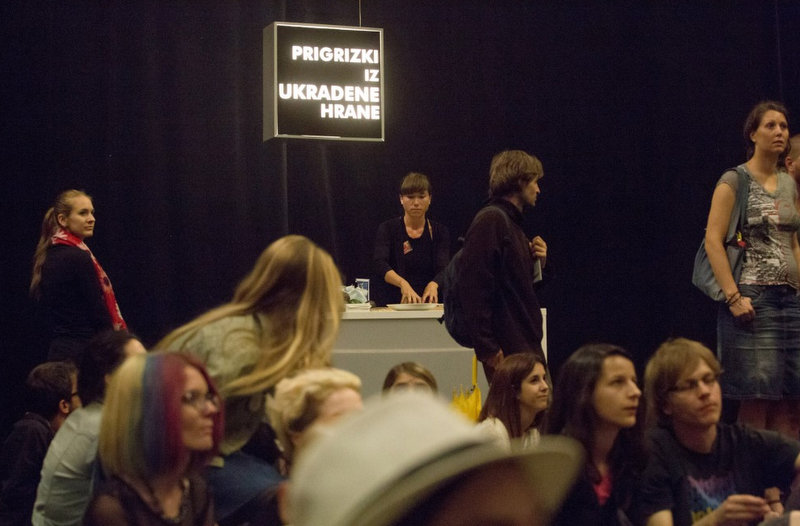 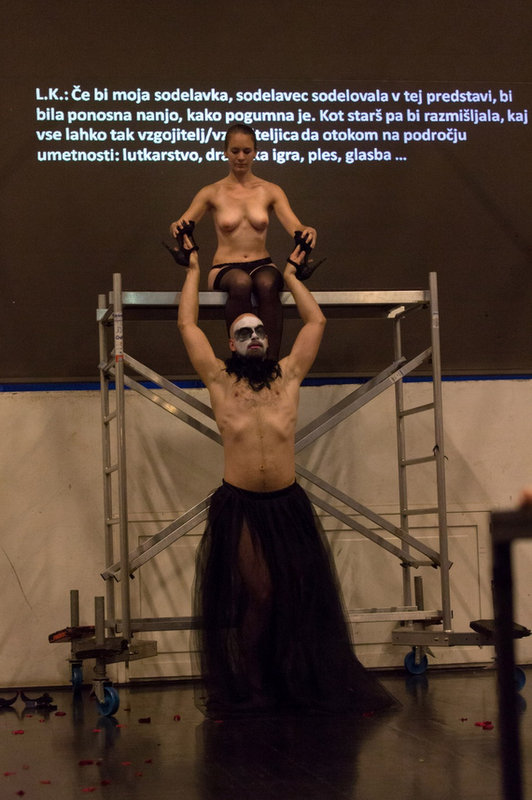 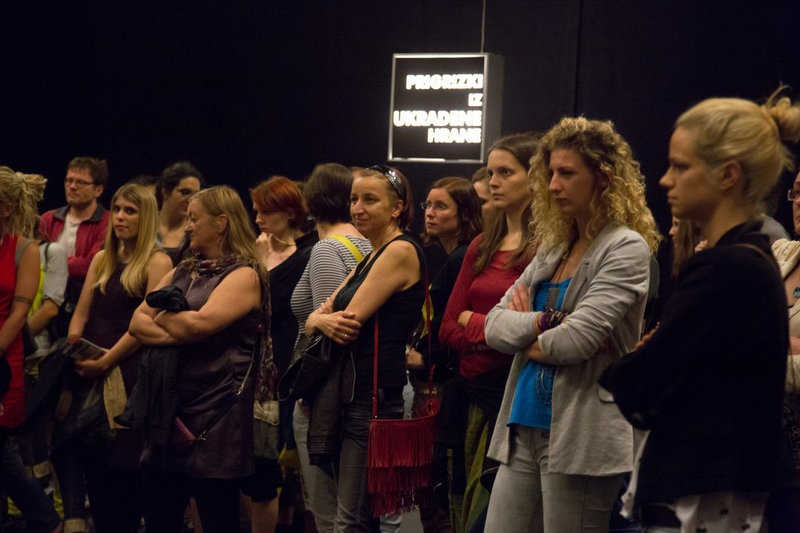 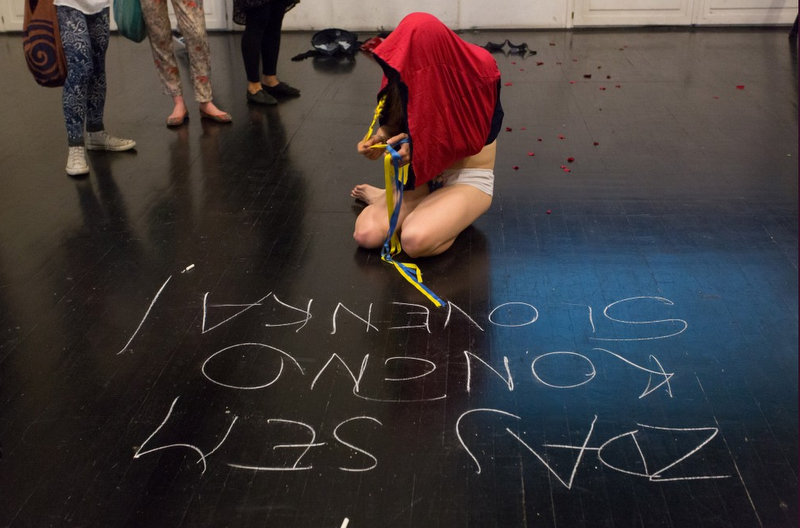 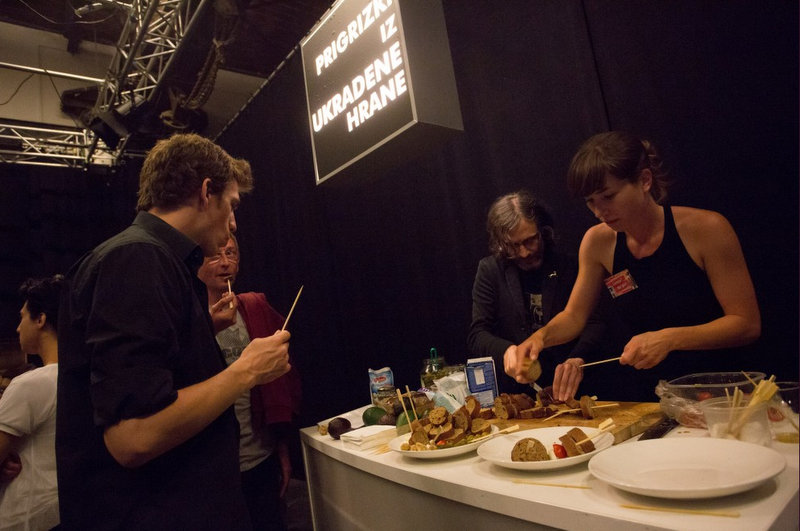 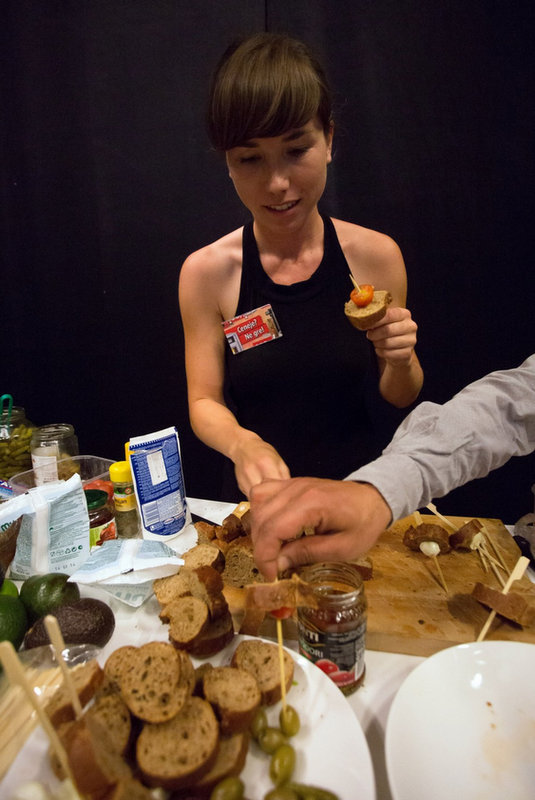